How to Keep Cargo Safe From Theft During the Holidays 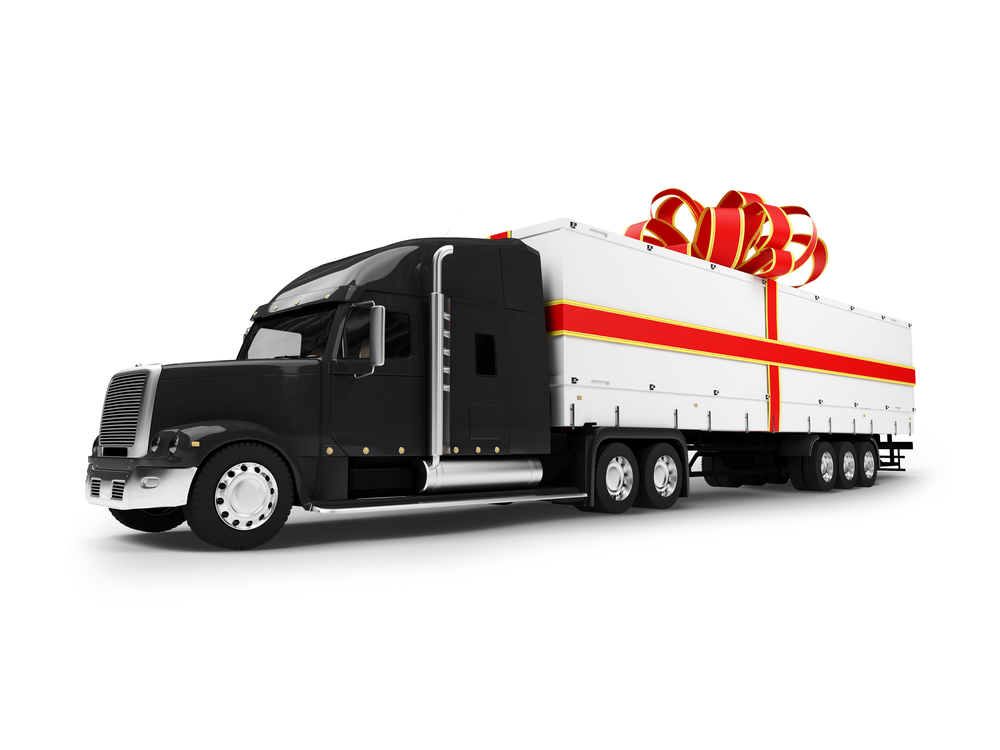 As the holidays creep up on us, there’s truckloads of excitement in the air! It’s the biggest time for shopping, as those Christmas lists to Santa Claus are fulfilled.

No doubt, this is an anticipated time of the year, but it’s not just cheerful for shoppers. Thieves are smiling and rubbing their hands together too. In fact, CargoNet reported that 112 cargo theft incidents occurred between Dec. 23 and Jan. 2 from  2012 and 2015. Unfortunately, it’s a time for giving, receiving...and stealing.

Truck drivers beware! Intermodal drayage is one area of the supply chain that is highly vulnerable to theft. Here’s how you can ramp up your security measures during the holidays.

Watch where you stop

Parking lots become congested during the holidays, which make them prime targets for container theft. Never leave a container unattended in a dark, unauthorized lot. Instead, look for one that touts surveillance. There should be a fence surrounding the area and you can install security equipment such as cameras, alarms and heavy duty locks to up the protection. You can even employ security guards if you are transporting valuable cargo.

Keep a tight leash while on the road

That means being vigilant about how you transport. Don’t discuss the cargo with anyone except the professionals you are working with on the delivery. If you notice any suspicious behavior, report it to dispatch immediately. Use a tracking system that utilizes active and passive alarms.

Take care of yourself and your truck

You might have your truck decked out with the most high-tech security equipment, but it takes a keen eye to keep cargo safe. Drivers should always be well rested during this busy season, sleeping fully to stay alert. Plan fueling before taking off and try to minimize stops as much as possible during the trip.

Trucker's Blind Spots: How to Handle With Care
What Are the Hours of Service for Truck Drivers?
4 Benefits of Driving for a Logistics Company With its Own Chassis
Why is Secured Parking Important for Truckers?
Expert Tips for Finding Trucking Jobs in Jacksonville, FL
Is Short Haul Trucking Right for You?
How to protect Your Truck Tires From the Summer Heat
The Jacksonville Harbor Deepening Project is Complete
JAXPORT Welcomes First U.S. East Coast Container Service
You Deserve Your Downtime!
America 1 Logistics is Looking for Truck Drivers in Northeast Florida
Heavy Load? How to Prevent Weigh Station Fines
View All Post

Get Your Free Freight Quote